Confirmation is when a person decides to ‘confirm’ for themselves the promises that were made on their behalf when they were baptised as babies. It is a serious step and taken by those who wish to make a Christian commitment in their lives: it used to be mainly teenagers who get confirmed. We still get a bunch of teenagers who are confirmed, but also adults of all ages too!

We usually hold confirmation classes once a year: these are classes that cover the Christian faith. Some people get baptised at the same time if they missed out on this when they were small. See the vicar if you are interested in getting confirmed. 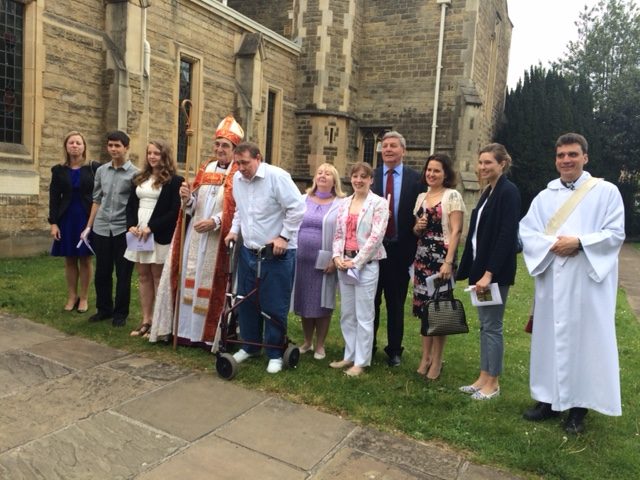